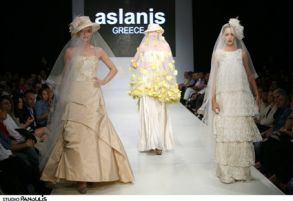 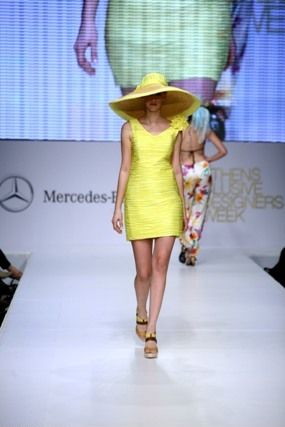 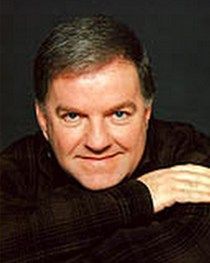 Michalis Aslanis was born in Mikra Asia. He was raised with the dream to escape from his hometown in order to change his life. The colors that filled his drawings were his best friends in his childhood. Some years later he studied at Vakalo school where important teachers like the painters Tetsis, Moschidis, Gounaridis, Prekas, Vakalo taught him graphic design art, decoration and history of art. That was the first step in order to achieve his goal.

In 1974 he began his professional career in fashion. The style and the ethnic characteristics made impression, while his clothes had the best reviews and he was included in one of the most important Greek fashion designers. His fame exceeded quickly out of the Greek borders while alone or in collaboration with other important foreign designers, he showcased his creations in impressive shows in a lot of European cities (Paris, Monaco, Rome, Milan, Bari, Nicosia, Larnaca, Moscow), Asia (Anchor, Istamboul) and Canada.