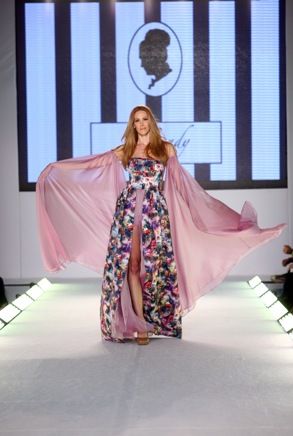 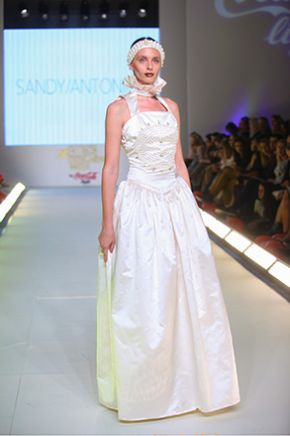 Sandy Antoniou was born in 1984 in Nicosia, Cyprus. She is a licensed social worker and she is currently the Director of the Counseling Centre at Frederick University. Her passion for the art of fashion led her, however, to join in 2010 the Department of Fashion Design at Frederick Institute of Technology. Her designs are primarily simple with an emphasis on femininity and on the strong, independent and enduring nature of women. She is especially inspired by her feminine nature. Samples of her work have been presented so far twice, during the Cyprus Fashion Days and in the 15th Athens Exclusive Designers Week for New Designers Awards. In 2010, she won in the category of fashion at the Young Creative Chevrolet competition and represented Cyprus in Europe. In 2013 she was selected to be featured in the editorial «Fashion Portfolio» by the publishing house «a bookworm publication», as one of the forty-five distinguished Cypriot fashion and jewelry designers.