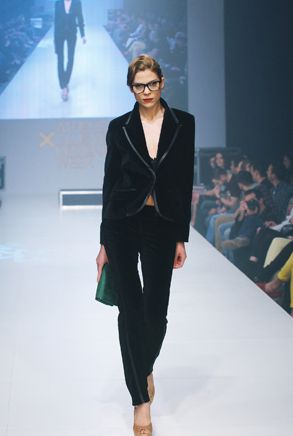 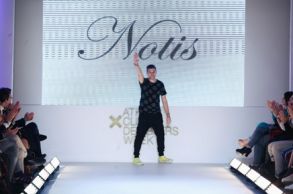 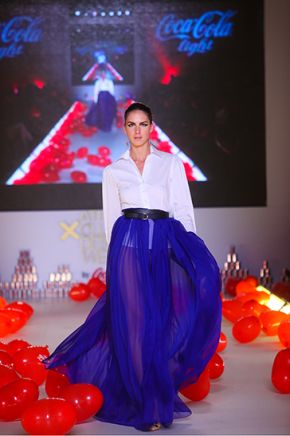 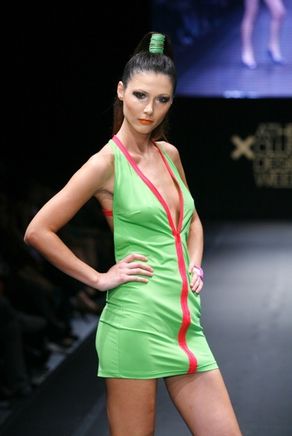 Notis Panayiotou was born in 1977 in Cyprus. He studied «Hand-Made & Production Jewellery Technician». Since then he has been working in Tv Shows, film making, advertisements as a stylist, Art Director and TV Producer.

Notis has been in charge of styling in many events, such as the Music Awards of Cyprus, the Cyprus Beauty Contest and several TV productions and advertisements. Also, he had the chance to work with the international singer Emma Shaplin during her performances in Cyprus and Greece. Since 2008 he has his own collection of cloths and bags.

He is one of the founders of the "Cyprus Fashion Designers Association" and holds the position of Secretary. One of his latest achievements is the production of the 1st, 2nd, 3rd and 4th Cyprus Fashion Week.