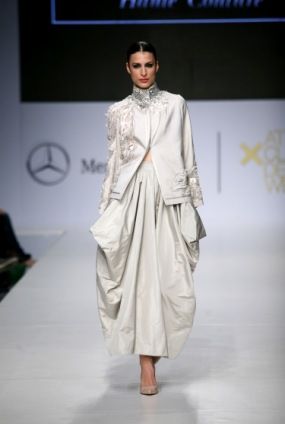 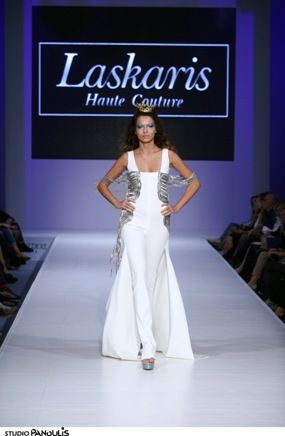 Born on the Northeastern Aegean island of Samothraki, Laskaris moved to Athens, to pursue his dream of becoming a couturier. After graduating from College, eager to learn all the secrets of his craft, he started working as an apprentice with Greece's top couturiers and gradually developed his skills as a designer while at the same time perfecting his exceptional eye and gift for intricate embroidery - which remains an important part of his designs to this day.

Ηe presented his first personal collection at the end of the 1980s. He went from strength to strength and, building on his skills and reputation, decided to open his own atelier in Kolonaki until nowadays.

The essence of Laskaris's style combines the timeless elegance of haute couture with an acute awareness of contemporary fashion trends.

Laskaris believes that "a good couturier is a bit like a plastic surgeon: creating waists where there are none, removing inches from where they should not be, investing brides with a figure they did not know they possess!"