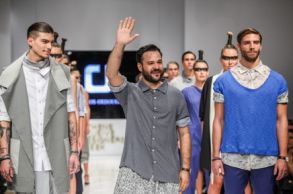 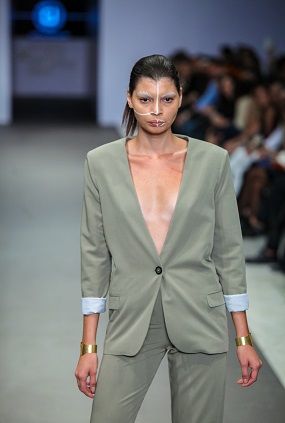 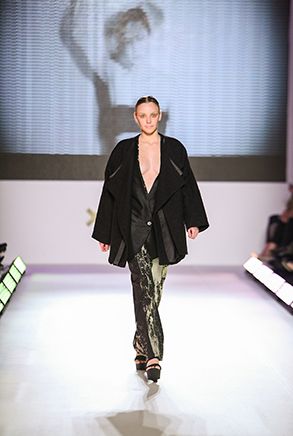 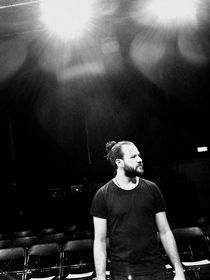 Dimitris, showed at a young age that creativity is one of the virtues, which would stigmatized him for the rest of his life. Searching for a fashion school which will offer him relevant expertise, specializing in design and production of clothing, he settled for the Design Departement of Düsseldorf, in Germany. A principle that accompanies Dimitri in his career is this: beyond love, design and fashion is art. Another principle that follows him from the beginning of his career is one that was earned from the chief designer Yiorgos Eleftheriades. The four-month practice that he committed in the atelier of the famous Greek designer in Athens, Dimitris learned that "talent" is simply a shade of the whole, but the hard work is the "light" effect. He became the winner of the award "Best New Designer" at the young contest new designer awards at 17th Athens Exclusive Designers Week. As a source of inspiration he mentions his feelings. "I dream of a beautiful image that is composed of people, whom my imagination dresses them with garments. My clothes are my dreams". His target and purpose in life? To amaze the world with his dreams!