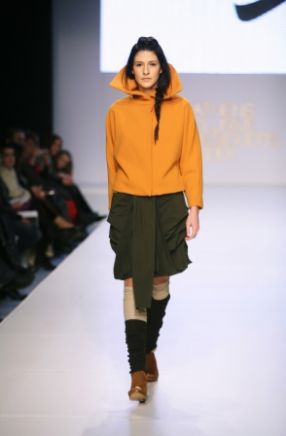 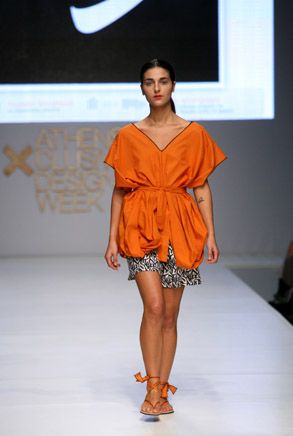 The face behind the label CorBo is Minou K. In 2003, she began her studies at the University of Piraeus, International and European Studies, which she decided to "diplomaticly" quit in order to experiment with jewelry construction and costume creation for artistic performances. She studied fashion design at Veloudaki Fashion School and in 2008 she participated in "Createurope", the first European competition for young fashion designers, where she had the opportunity to participate in the catwalk for the finalists which was held by the Hellenic Fashion Designers Association during the Greek Fashion Week, in Zappeion.

However, true love for clothes and the creation process in general rose after the end of her studies, through the years of professional experience in various fashion companies -from crafts and new designers to the fashion house of haute couture "Costas Faliakos".