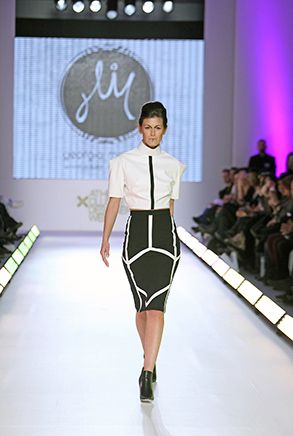 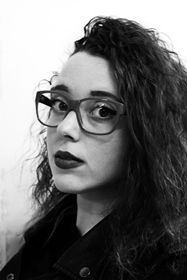 Born on the beautiful island of Paros in 1987, Georgia moved to Thessaloniki just after high school to study in Aristotle University of Thessaloniki from where she also got her bachelor degree. However from really young age she had shown that she was meant for something else. So she decided to move to Athens in order to follow what always was her passion. Before even completing her studies in fashion design, in Veloudakis Fashion School, she already has to demonstrate some quite notable achievements such as winning the contest ''Fashion design Project'', her design for the contest of Young Greek Designers, organized by the Hellenic Association of Furriers, to pass in the top ten (until now), and numerous participations in fashion shows & magazine photo shoots as an assistant stylist and group leader of students through her fashion school. In the 17th competition of Athens Xclusive Designers Week she will have the opportunity to present her very own unique collection, inspired mainly from geometric shapes & patterns, which will be something far from ordinary. ''Think outside of the box''.